A nationally recognized leader in the multifamily construction industry.

Our story begins after World War II, when Clarence Felder Evans, who built bridges during the Battle of the Bulge for the Army Corps of Engineers, returned to South Carolina and teamed up with his cousin to form Evans Construction. The growing company provided quality craftsmanship, hired and supervised talented employees, and encouraged a sense of pride in their work that is still present today. As a young boy, Clarence’s son Johnny, learned the trade by accompanying his father to jobs, working with his own toy hammer, and getting to know workers at each site. Johnny officially joined the firm in 1975, and under his leadership, CF Evans grew into the regional presence it is today. Johnny held fast to the multifamily construction company’s core values and, like his father, encouraged a culture of transparency and of treating everyone with respect – clients, designers, subcontractors, and employees alike.

At CF Evans, it’s the people who have helped make us who we are today.

Your project is our project. We bring the same level of attentiveness and precision to your multifamily construction project as if we were building it for ourselves. At CF Evans, we take pride in our strong client relationships and common-sense approach to multifamily construction project challenges. We love what we do, and we do it well, ensuring your goals are met and your project is successful.

13 years without a lost time incident

Our Core Values are the backbone of our culture and are instilled in all we do.

We are actively building multifamily construction and senior living projects in:

In addition, we are licensed to build in, and have experience in: 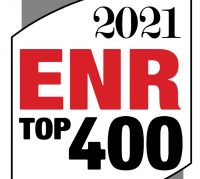 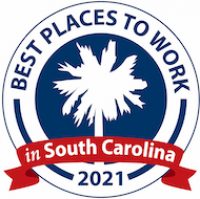 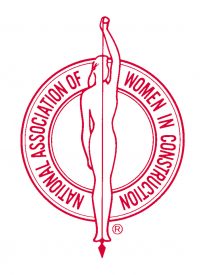 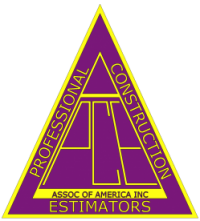 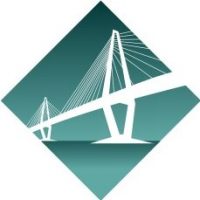 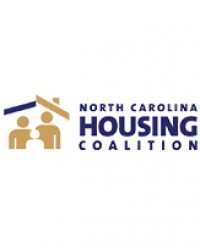 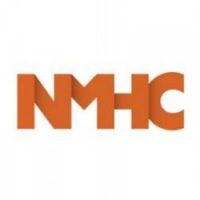 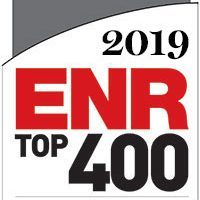 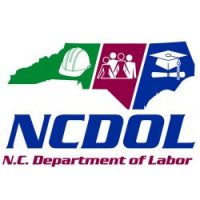 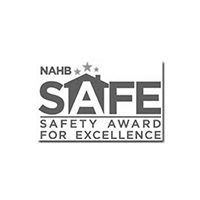 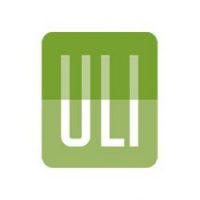 What Our Clients Have to Say

“CF Evans Construction culture of transparency and of treating everyone with respect shines through the actions of each employee. The company’s culture made it easy for us to build a very high level of trust so that we, as developers and investors, can focus on making decisions to best position the project for success. All employees of CF Evans throughout the organizational chart understand that the company’s growth and the individual employees’ career development is directly correlated with each project attaining its overall objectives. We thoroughly enjoy working with CF Evans and have a strong desire to team up with the company for many years to come. ”